You are here: Home публикации

As the Ambassador of the Republic of Kazakhstan to the Islamic Republic of Afghanistan (2011 — 2018), since 2012, I have repeatedly participated in the International Conference «Herat Security Dialogue». For many years, its organizer and ideological inspirer has been our friend and partner of the Kazakhstan-Afghanistan Association for Development and Partnership “AFG-QAZ” — Director General of the Afghan Institute for Strategic Studies (AISI), Doctor of Political Science Dawood Moradian.

It is gratifying to note that in difficult conditions, Dr. Moradian continues to invest his intellectual and organizational capabilities in holding such an important forum today.

So, on November 12-14, 2020, the AISI headed by him — the leading private political science center of the IRA — held the next international conference «Herat Security Dialogue — 9» on the theme «Peace Processes in Afghanistan».

The speeches of the conference participants were held at plenary sessions on a wide range of topical issues:

— what does the Taliban want?

— Afghanistan and the USA relationship;

— prospects and role of the international community in the Afghan peace;

— prospects for the IRA-India-USA trilateral cooperation;

— geopolitics of Afghanistan: from a vicious circle to a virtuous one;

The final panel was held under the slogan “The Way Forward”.

The participants in the meetings were prominent statesmen, members of parliament, activists of civil society, as well as academic and expert circles of the IRA.

Speakers at the plenary sessions expressed their views on the above issues related to modern life in Afghanistan and the way out of the state of war and the transition to a peaceful life, the fight against corruption, etc.

Special attention of the audience was paid to the issues of the peace process with the armed opposition, represented by the Taliban movement.

Several panels were dedicated to the development of interstate relations between Afghanistan and the United States, China, India, Iran and Pakistan, on a bilateral and multilateral basis.

Given the COVID-19 pandemic, traditional foreign participants from Iran, Pakistan, India, the USA, Russia, Central Asian countries, including Kazakhstan, did not attend the forum.

Taking into account the contribution of statesmen, politicians and scientists to the peace process in the IRA, I would like to wish Dr. Moradian and other Afghan colleagues and friends an early settlement of the internal conflict with the Taliban, the achievement of peace and stability in the country.

Chairman of the Kazakhstan-Afghanistan for 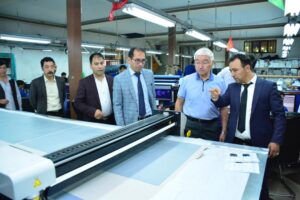 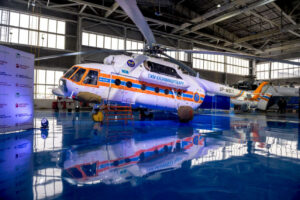 On assembly of Mi-8AMT helicopters in Almaty 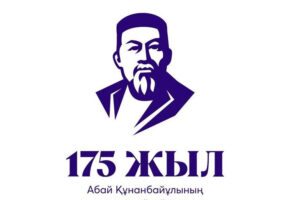 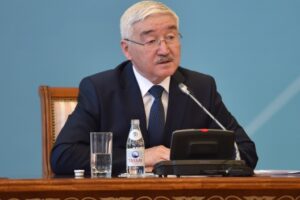 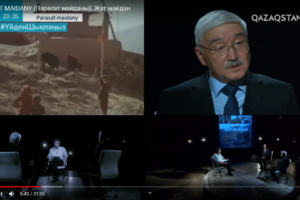